For UniCredit Bank Banja Luka and promotion of their debit card we designed a “My travel card” sweepstake where the main prizes were Mediterranean cruise for two and money on the gift card. The campaign goal was to enlarge the number of users and to motivate the existing owners of the card to use it more frequently.

For the bank's clients who use Facebook we organized an interesting photo contest. The task was to answer the question “What's the thing we can't imagine traveling without?”, and the authors of the most creative responses and photos were rewarded with valuable weekly gifts.

Thus, the entire campaign was made in the spirit of summer, travel and new adventures, while our TV commercial, visuals and attractive animations additionally encouraged users to take part in the poll. The final results was as expected: a significantly increased use of the aforementioned cards and a tripling of followers of the UniCredit Bank Banja Luka Facebook page. 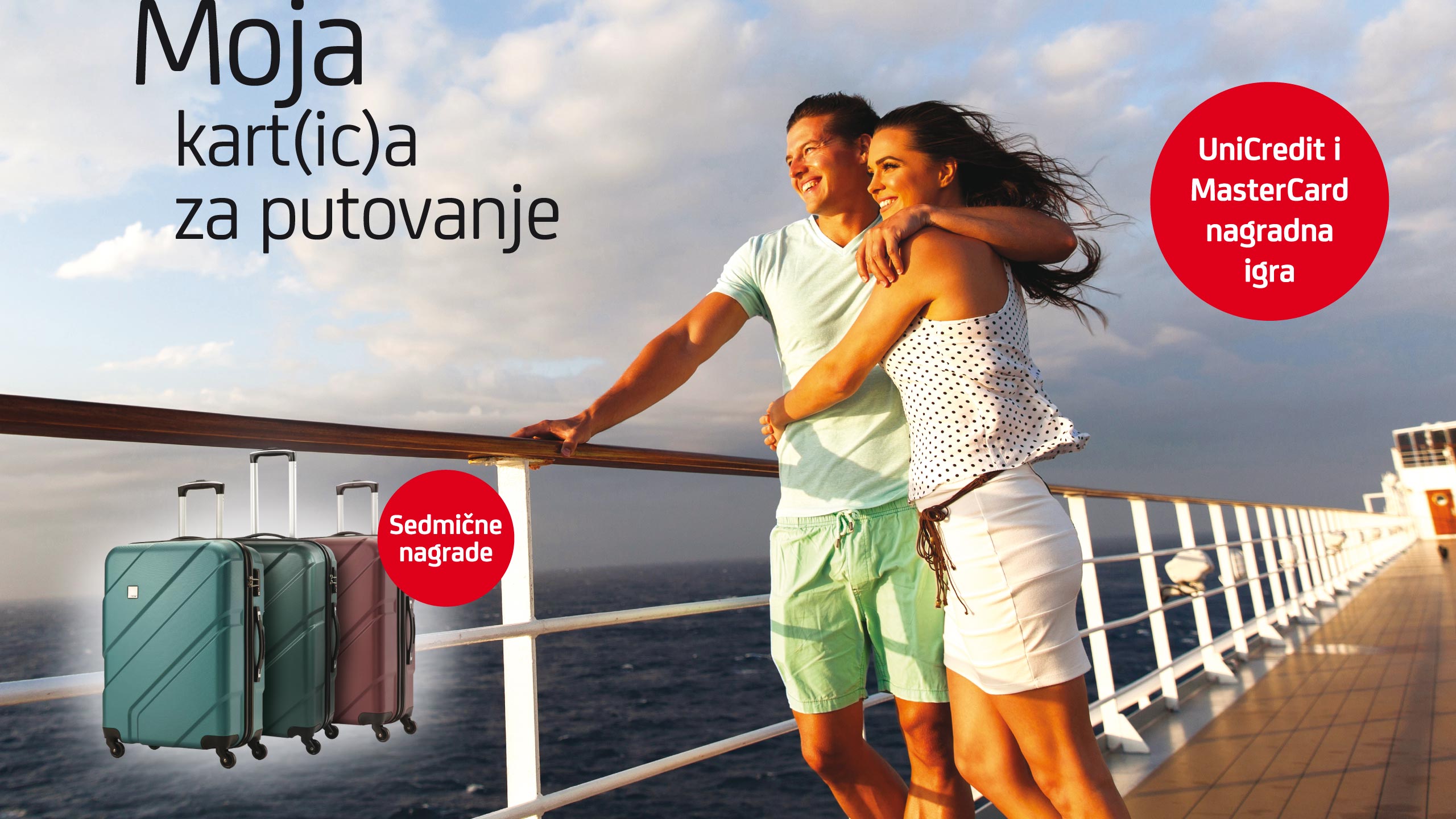