During the pandemic and the “new normal” we got the chance through the project “Laughing in Three Languages”, which leaned on stand-up comedy, to once again remind the public of the true power of laugh and humor especially in these challenging times.

The project is actually implemented as a caravan of humour, during which interested participants in different locations enjoyed the performances of bh stand-up comedians Omer Hodžić from Mostar, Navid Bulbulija from Sarajevo, Hasim Mujčinović from Tuzla and Mirko Komljenović from Banja Luka. As well as the workshops during which they could learn little secrets of a succefssul stand-up performance.

And what is all of this for? Well, to laugh in three languages in one country, maybe sounds impossible, but for BiH is especially characteristicall. Ours was to, with the organizer and the participants, uncover the humor of which city (environment) is predominant comparing to others; is it Sarajevo, Banja Luka or maybe Tuzla, or do the most comedic people live in Mostar.

Through PR/AV/Creative/Production support we have laughed together in three languages and brought back the shaky belief that with good humor everything easier and better.

The project "Laughing in 3 languages" is enabled thanks to the support of Bosnia and Herzegovina Resilience Initiative (BHRI), implemented by the International Organization for Migration (IOM) and financially supported by the United States Agency for International Development (USAID). 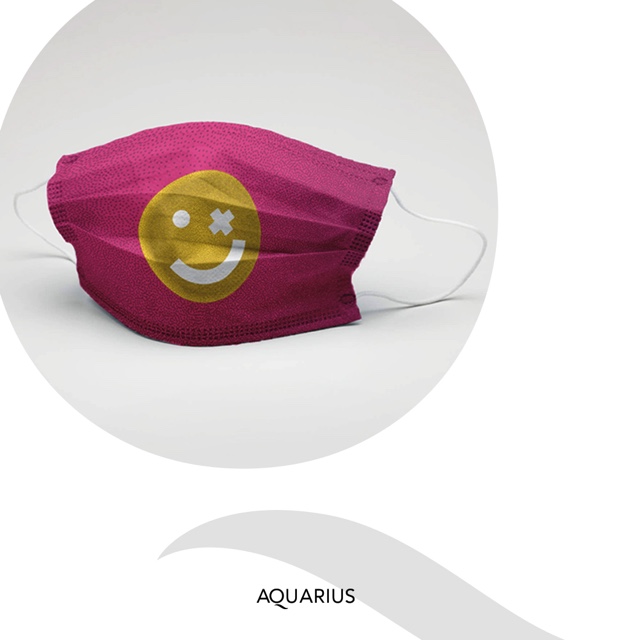 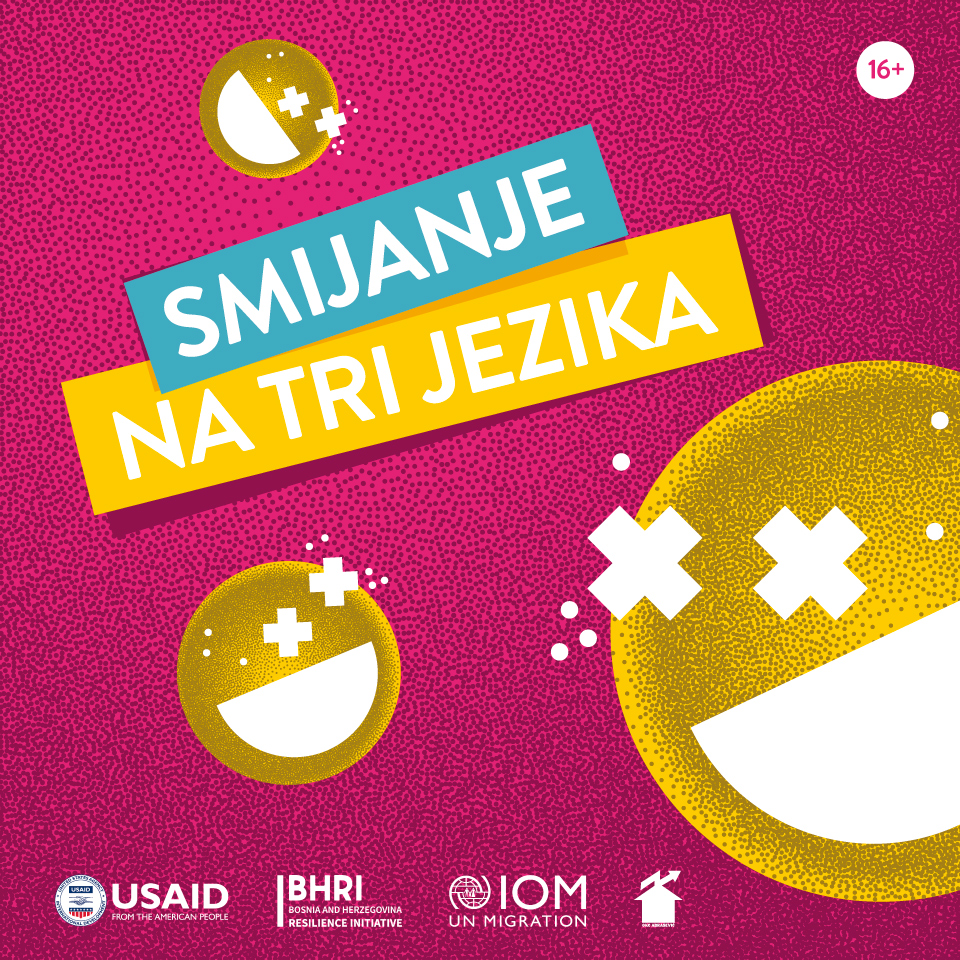 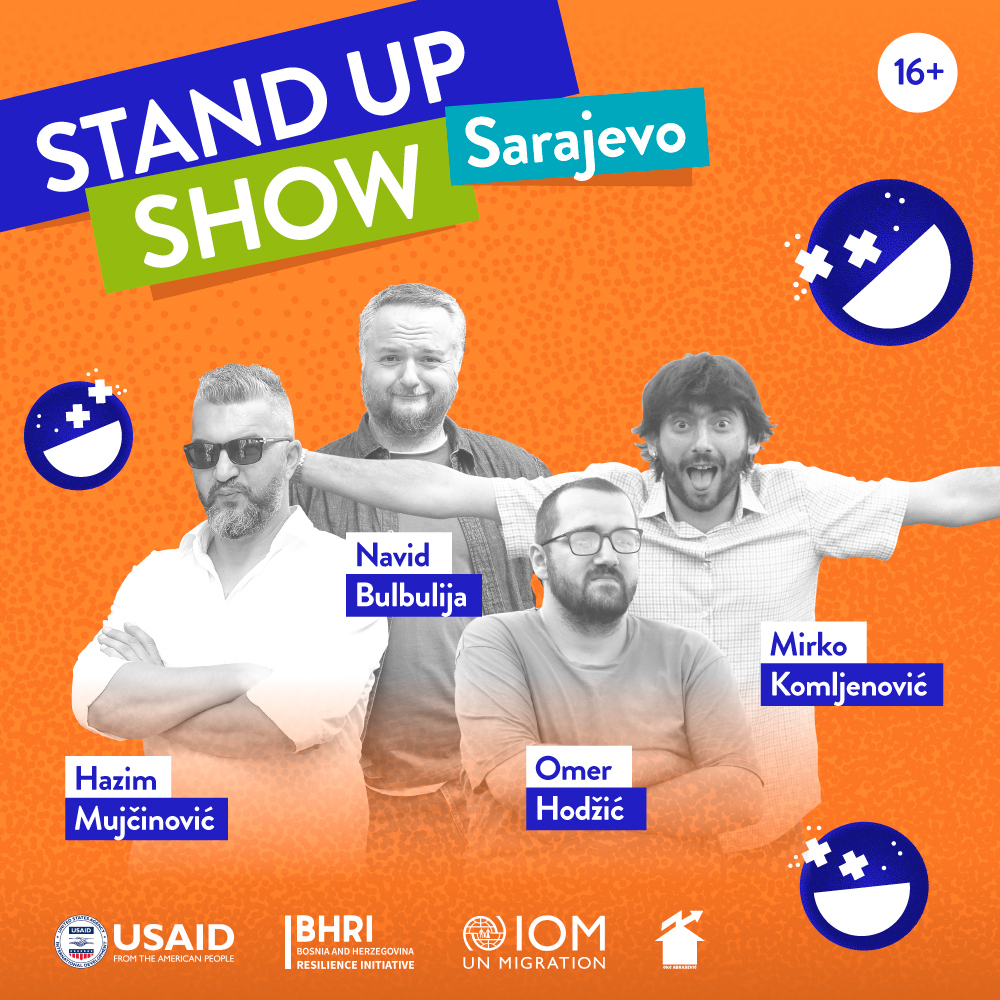