The Lucky Family are a nice family from the neighborhood. We developed their characters through series of adventures which completely broke the standard format of advertising by introducing the promoted service in form of sitcom series.

Thus, a series of stories about one family and their needs emerged from the characters and their needs met by the m:tel company. In order to make the most of the Lucky Family concept, their home (which was built in our movie studio) later became the location where important m:tel events and media conferences were held. 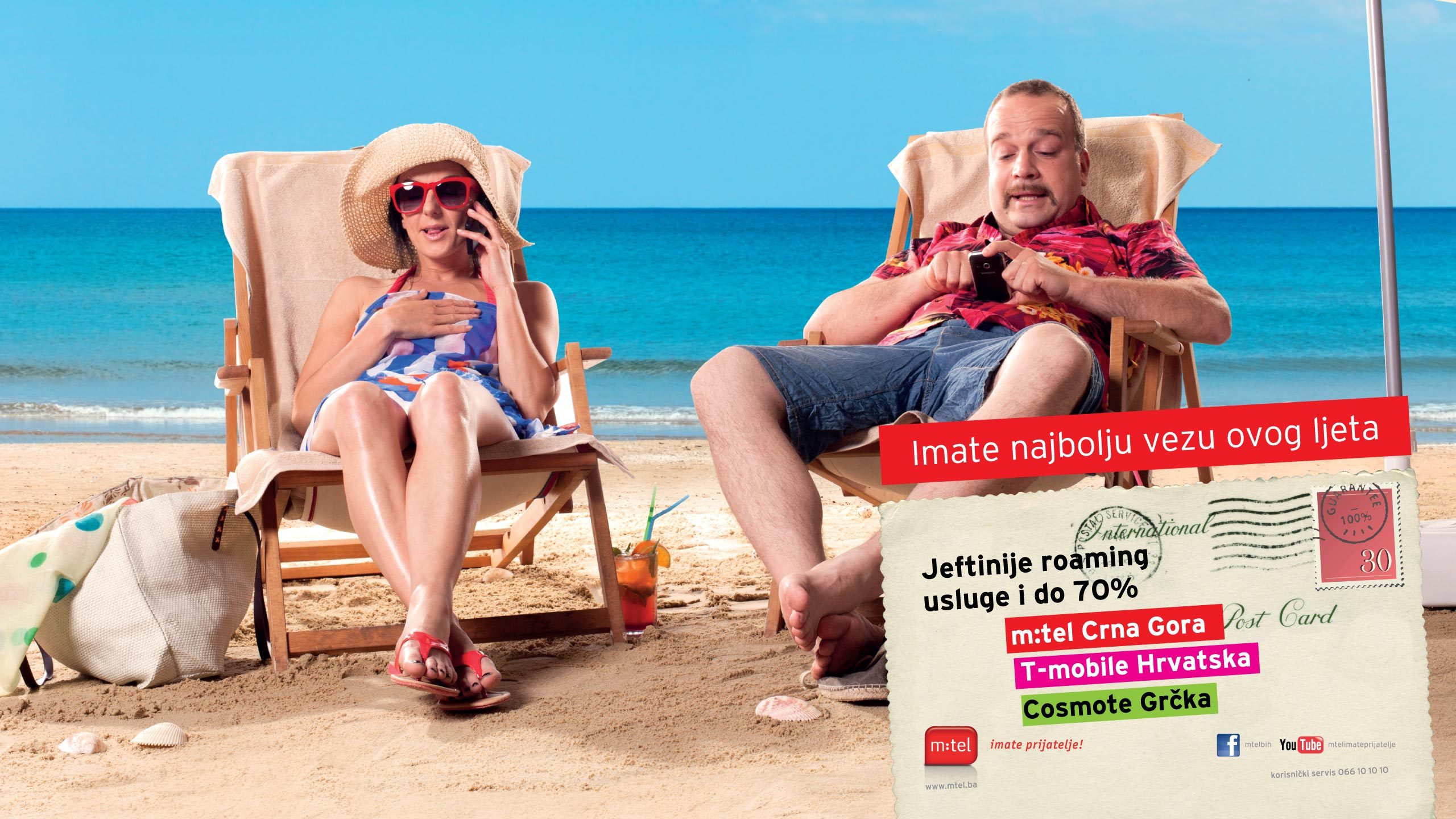