A handful of awards from No Limit Sarajevo Advertising Festival 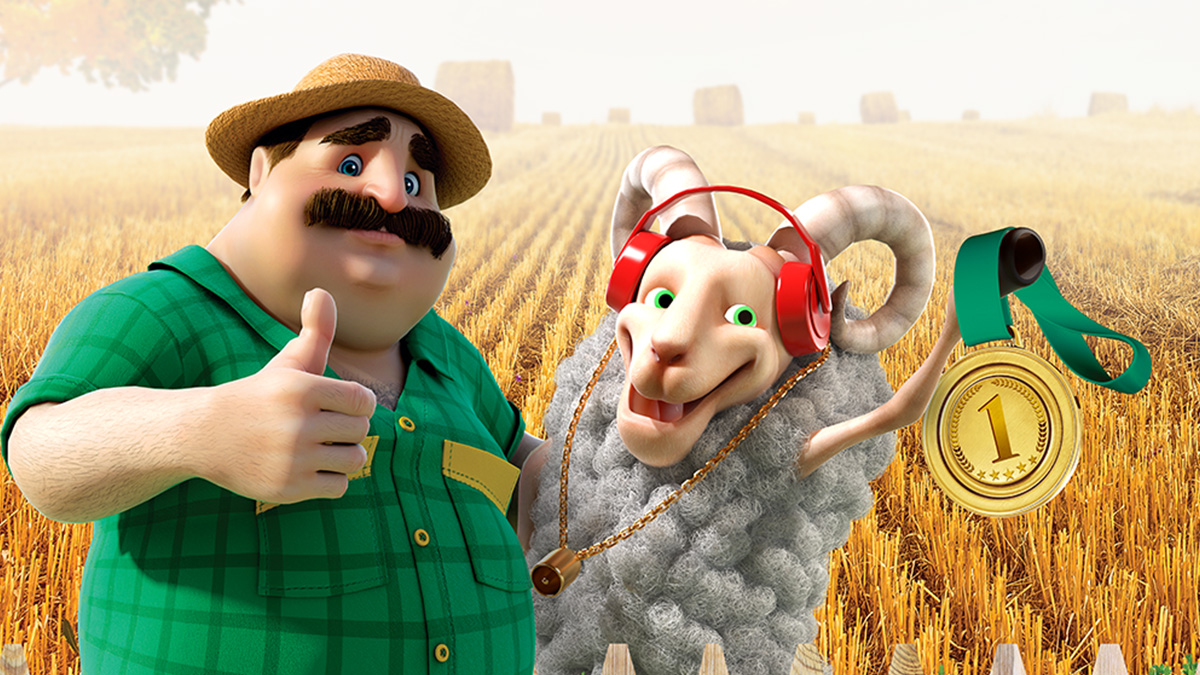 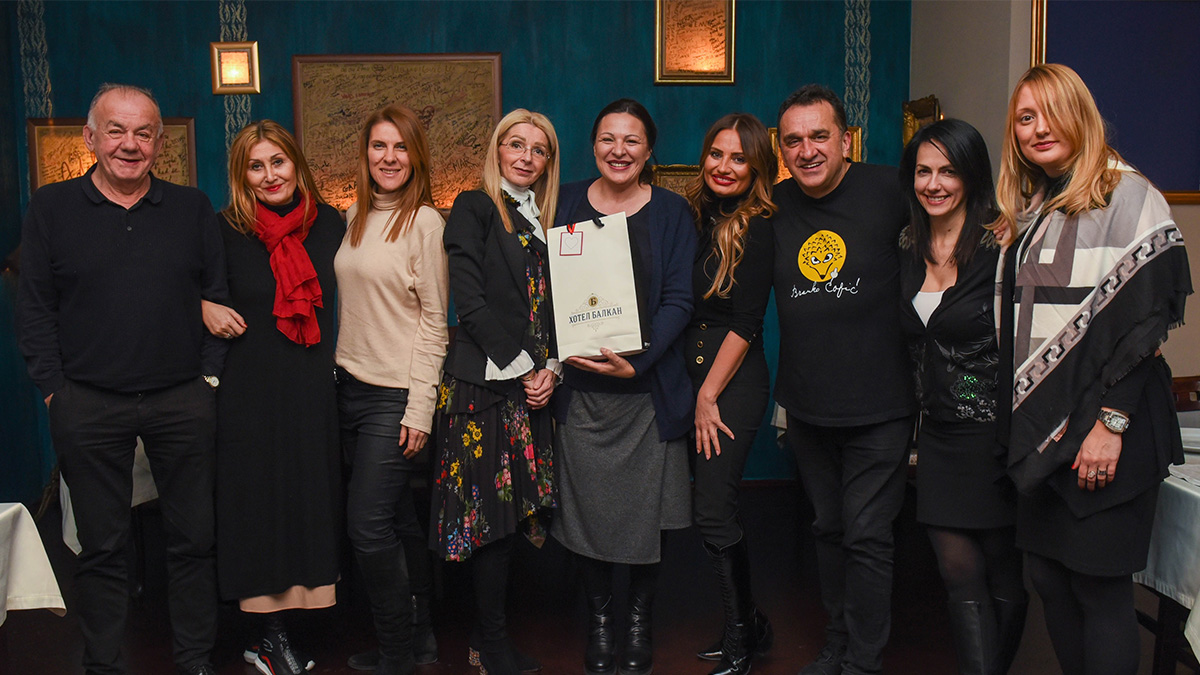 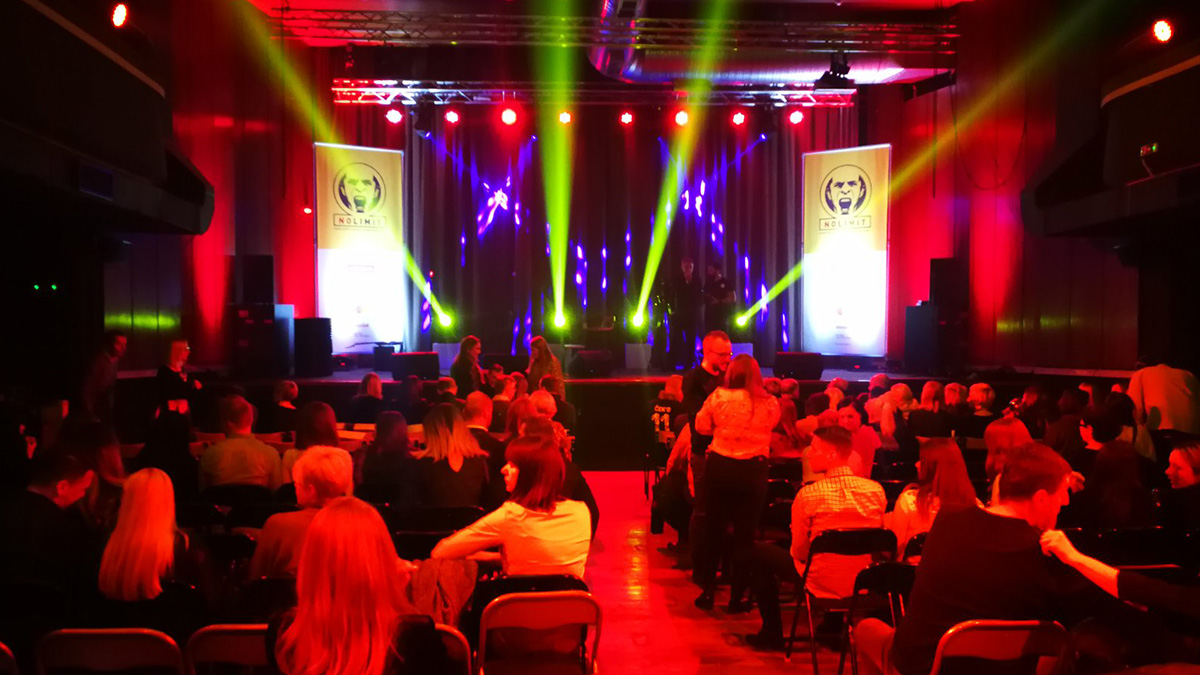 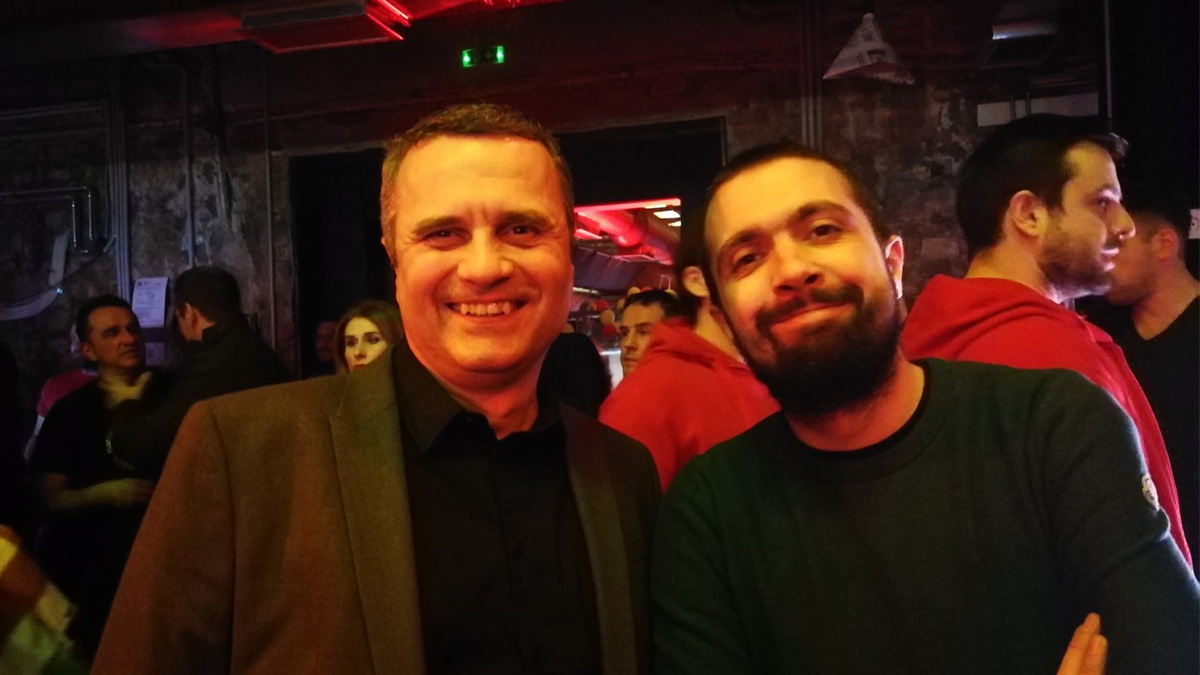 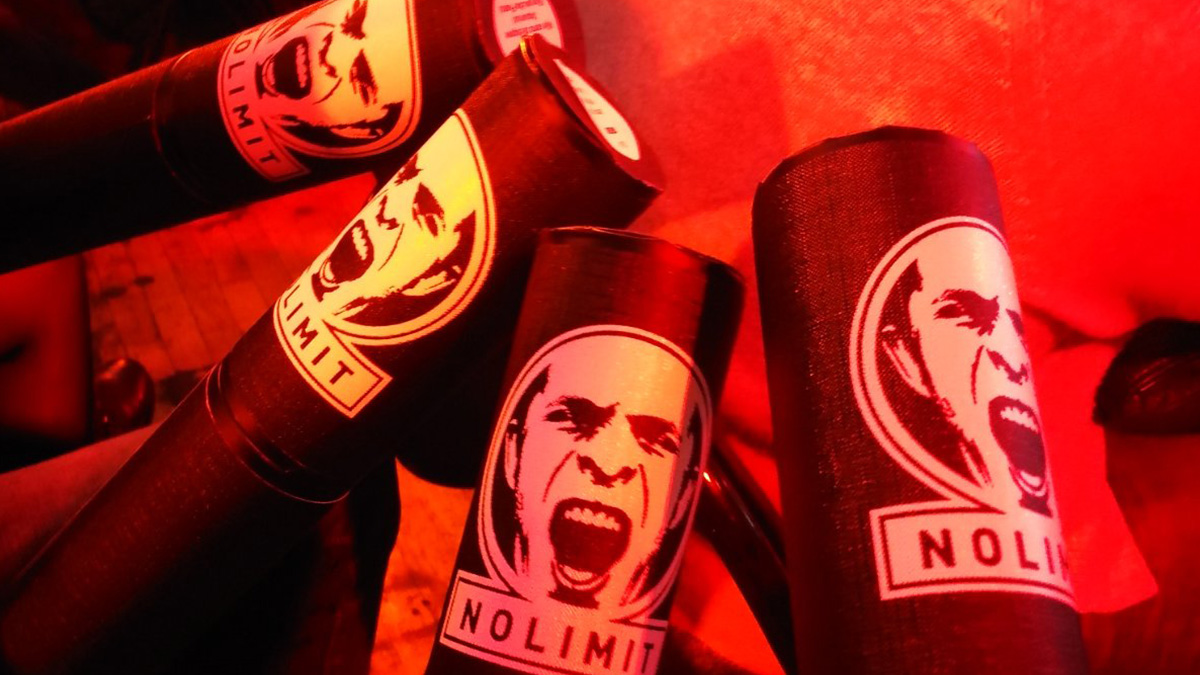 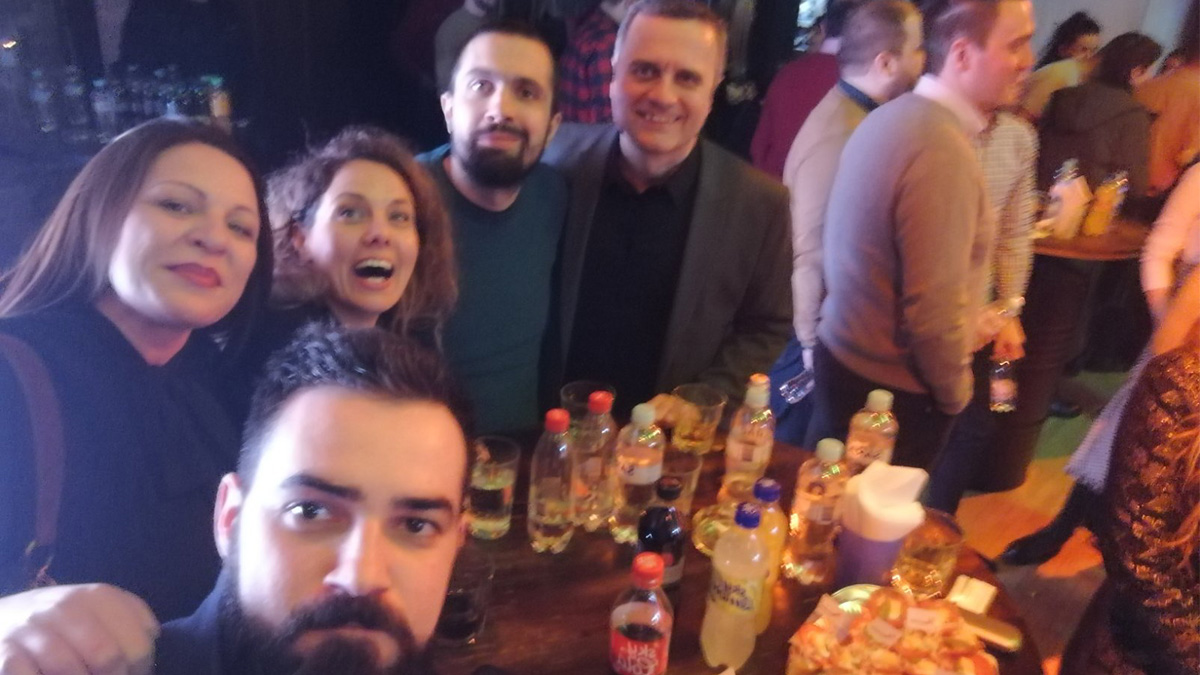 Seven world wonders? Seven samurai? Seven Nation Army? Well, that as well, but the series can go on and on… Seven great awards for our agency at the great  No Limit Advertising festival in Sarajevo.

They say number seven is mighty and powerful, and we say that to every event that brings together creatives from the marketing and advertising industries, we go determined to be among the best. And we did it, because again this time, we came home whit one gold, three silver and three bronze medals.

Our projects and ideas were awarded in five categories, out of 74 entries. Recognition for everything we do as a full service agency all these years, is the fact that Brankica Janković, agency director, was one of the members of the jury, deciding on the best marketing achievements in our country.

“Each award, whether for an individual, a team or an entire agency, is significant support and an even greater incentive for development and innovation. The satisfaction is even greater when accolades come from the home field and from local professionals who have followed the marketing scene for years”, she also pointed out that “Aquarius” previously won numerous awards at the No Limit Festival.

To those earlier awards, this year we added a gold medal in the “Video”  category for an animated video advertisement for our client “Rapić“ company and their campaign „Farmofit domaćin“. With the help of our good-natured mustached farmer, we sent a message that the products coming out of their Farmofit animal feed factory are, in every sense, a natural choice, with a golden glow.

We also brought home three silver medals, in the “Integrated campaigns” and “Image” categories for the “One Call Changes All” campaign created for our long-time client m: tel, which ended up last year in the finals of one of the world’s most prestigious competitions in the field of marketing – Epica Awards, and in the “Sound” category for the campaign “10 Cold Nectars” that we did for Banja Luka Brewery.

Bronze medals were awarded for the campaigns with our signature for Novomatic’s “New Name” project, both in “Socially responsible campaigns”, and “Integrated campaigns” category and in the category “Video” for the Banja Luka Brewery campaign “Not only for Gods”.

Of course it is not only for Gods, because the success we have achieved at the Epica Festival, as the only agency from the Balkans, says that our clients mean more to us – inspiration, motivation and initiative to constantly evolve and be even better. And No Limit says it all – there are no more limits for us.