Tik-tak for TikTok – The end to the advertising giant that is not yet? 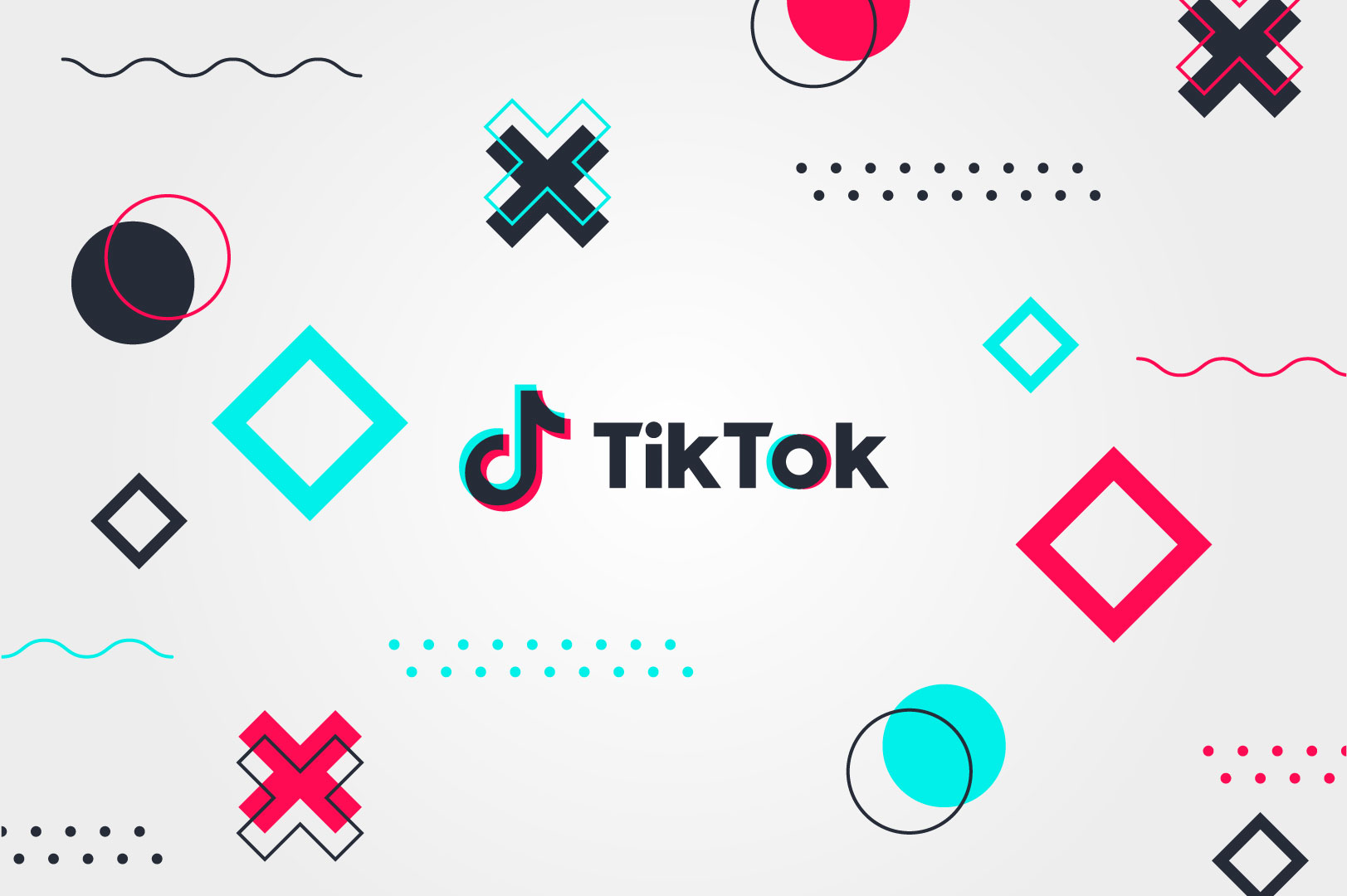 News of Trump’s ban on the popular app TikTok, made by the Chinese company ByteDance, went around the world in a very short time. This precedent not only shocked the advertising and IT industry, but danced on a thin wire above the abyss called Chinese-US bilateral relations. Note that this event followed shortly after the United States ordered China to close its consulate in Houston, to which China threatened reciprocal measures.

The original decision of the American president is to ban the TikTok app in the USA, if it is not sold to the American company by September 15. According to him, this application poses a threat to national security, because it is owned by a Chinese company.

Despite the denial of such allegations by the app’s creators, as well as lack of evidence for the mentioned claims, Trump fears that the Chinese intelligence service uses the data of American users. According to CNBC, the US Secretary of State stated without much detail that Trump’s orders concerning TikTok and WeChat could have a much bigger consequences, and that they do not concern only those two apps, but other Chinese apps as well.

Whatever the background of this “affair”, it should be borne in mind that the continuation of the technological cold war between the United States and China will certainly have an impact on the US presidential elections at the end of the year, that impact the entire world. It seems that Trump is also aware of that, and a few days ago, by signing a new executive order, he extended the deadline for the sale until November 12. Bearing in mind that the new deadline ends only a few days after the presidential elections in America, it is very likely that this is just an attempt to calm down the dissatisfied fans of this platform, or rather – the voters.

The French CNIL (National Commission for Informatics and Freedoms) is also launching an investigation on TikTok due to a complaint made in May, and let us recall that they fined Google 50 million euros at the beginning of last year precisely because of users’ personal data. But Trump obviously has no problem with non-transparent collection and use of personal data when it comes to Google and other American Internet companies.

We cannot say that it is surprising that the United States uses the concept of “national security” while ignoring the concept of the open market, but one thing is for sure – such behavior gives the green light to other countries to do the same thing when it comes to American companies.

What is Microsoft’s strategy?

At the beginning of the debate, information leaked that Microsoft is considering buying the American branch of ByteDance. Trump, of course, has nothing against selling TikTok to this giant, but only if the US government gets its share of the cake from the sale price.

The connection between Microsoft and TikTok dates back to 2008, when the founder of ByteDance, Zhang Jiming, worked for this leading software corporation. His career at Microsoft didn’t last long, as he said they stifled his creativity.

There we have, perhaps the key question – is the background of this ban and purchase actually the most advanced AI, whose creator is no other than Zhang Jiming himself? That is exactly what is most interesting about TikTok and what American companies do not have. Certainly, Facebook and Instagram would love a more advanced algorithm that is not based on who our friends are and what we follow, but one that “knows” us better than ourselves.

What supports the theory that Americans are not interested in abuse of user data, but AI, is the estimate that in case of sale, the transfer of the code to the customer will take about a year, and then there will be no guarantee that all data is transferred or deleted from the current database.

Even in the case of purchase, is Microsoft ready to go into everything that such a social platform brings with it, and does it have the capacity to deal with all the concerns about privacy and security, and only about content control?

In all of this, Twitter is also trying to find its place.

It seems that everyone except Twitter is skeptical about the company’s entry into the “race” to take over TikTok. Although its market value is only 29 billion, while the estimated value of TikTok’s assets is 30 billion, its possibilities are also disputable, because after the collapse of Vine, it is difficult to assume whether anyone will know how to use the potential of this platform.

Currently, Oracle may be the only serious competitor to Microsoft. According to the latest information, this tech corporation is in preliminary talks with ByteDance and is seriously considering buying the TikTok operations, not only in the United States, but also in Europe and India. According to the Financial Times, ByteDance is currently not showing interest in selling assets outside the US, Australia, Canada and New Zealand, although the Indian conglomerate Reliance Industries (owned by the richest Indian Mukesh Ambani) have shown interest in buying its assets in India.

In any case – if an American company buys TikTok in the above mentioned four countries, and the Chinese owners give up and agree to sell in other countries as well, the question is what will it look like. That is, will we have separate platforms that will oppose globalization or will we be able to use them all, only under different rules.

It is certainly inevitable that the situation in the US will resonate all over the world because the most popular content globally comes precisely from this country. And when ( and if) the largest number of professional TikTokers leave this platform (yes, that is a real job), the quality and quantity of content on the app will become questionable.

Facebook does not need to be an innovator with its well-established practice of “borrowing” ideas. Yet their thirst to beat the competition is unprecedented. After an unsuccessful attempt to overshadow Lasso (a video application intended for teenagers) as a bad clone of TikTok, Facebook is trying hard to take advantage of the Indian ban on this popular application, and is currently testing a short video format designed exclusively for the market and again based on ByteDance’s product. Time will tell if it will succeed in doing the same as Snapchat, but in any case, it is a clear recognition that TikTok currently has a huge impact on trends and users of social networks.

What does this mean for us?

This platform is relatively new in BiH, and high prices and lack of relevant data on the number and user structure are the reason why the advertisers in Bosnia and Herzegovina are mostly avoiding TikTok.

However, for those who think that this video app is important for their business and plan to invest money, then it is definitely advisable to prolong the strategies concerning TikTok, for at least November 12, when this thread should start to unravel.

On the other hand, TikTok is a great tool for expanding the organic reach to raise brand awareness. In addition to LinkedIn (owned by Microsoft), TikTok has the highest organic results and does not necessarily require investment in advertising, unlike Facebook, Instagram or YouTube, where it is impossible to achieve significant results without a huge amount of creativity, work and investment.

And while we are thinking about the outcome of the event and the future of the currently most popular video application, ByteDance plans to build a data center in Ireland worth $ 500 million, in order to have a place to store data for European users. Constant news and improvements on the platform do not show any concern of the creators, as evidenced by the latest update: namely, since last week, users have the opportunity to add a title to the thumbnail of their video. Civilization is unstoppably rushing towards progress.

Although advertisers and agencies from our and the region’s markets look at events on the world stage voyeuristically – that’s great, but we don’t participate in the action – the war of this magnitude in the field where the tech and advertising world collide (Cambridge Analytica, anyone?) will be closely and with great care observed in our country as well. In any case, then at least we know how to answer the question “to whom does our TikTok money actually go”.