Welcome to the “Hotel Balkan” 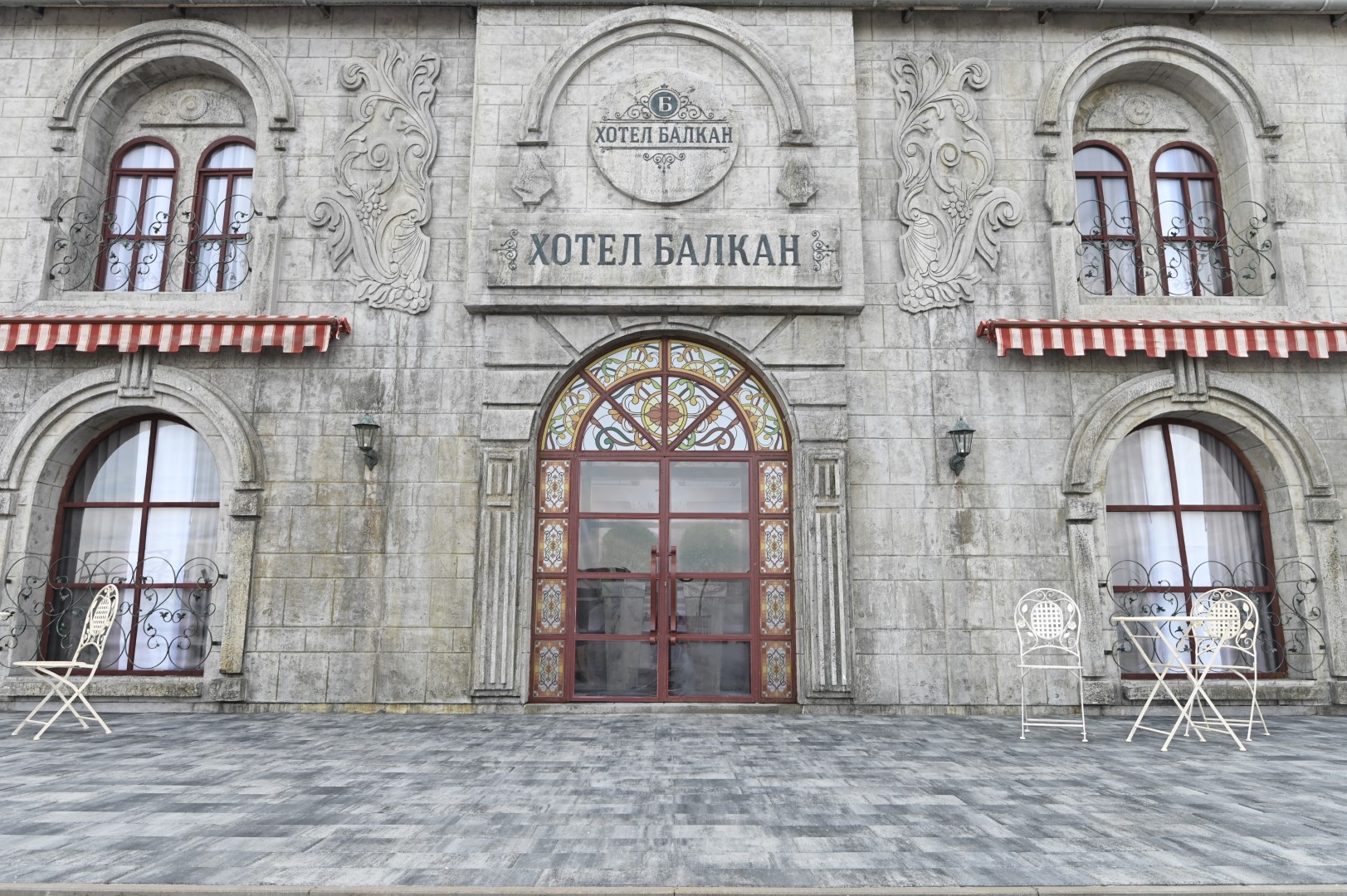 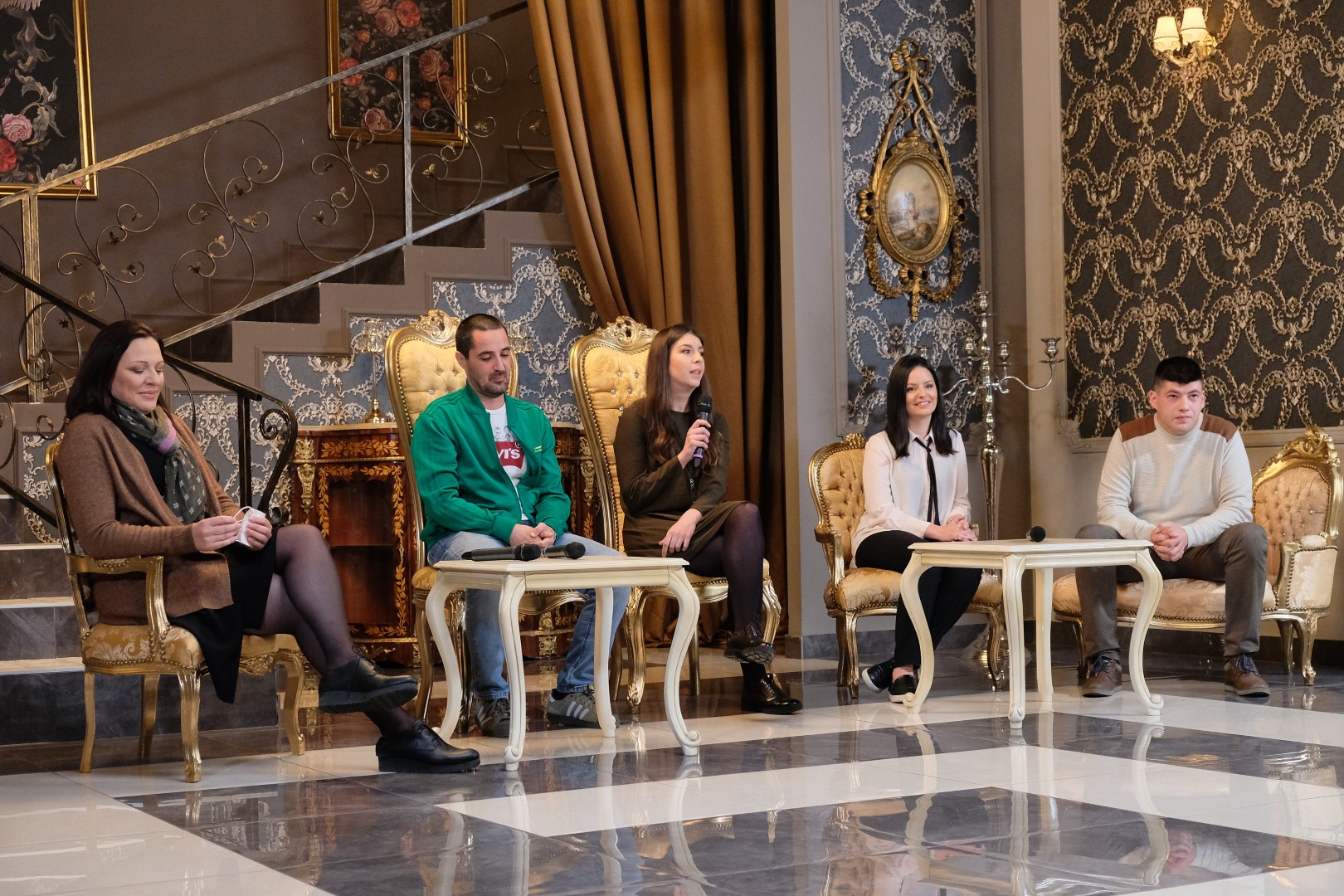 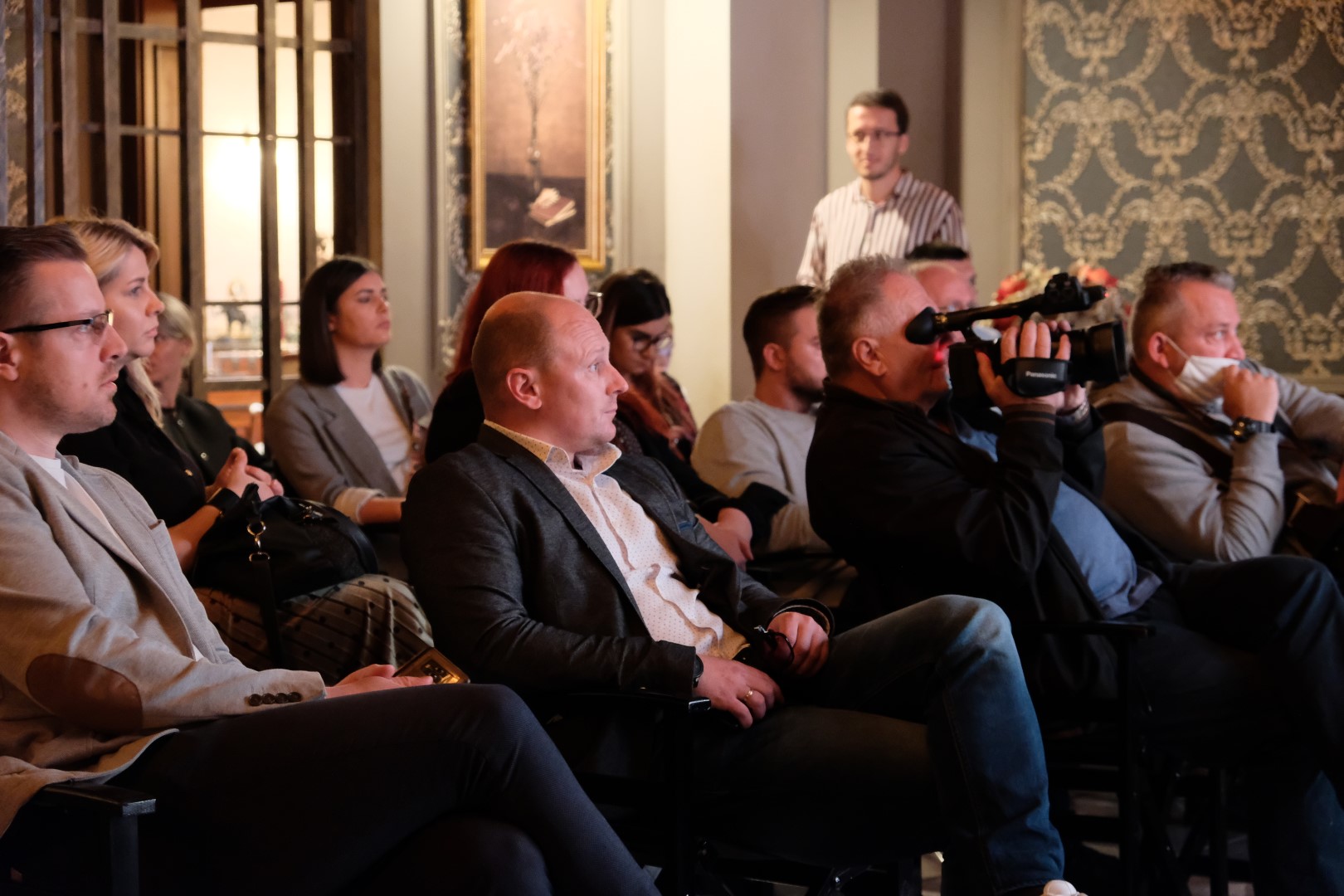 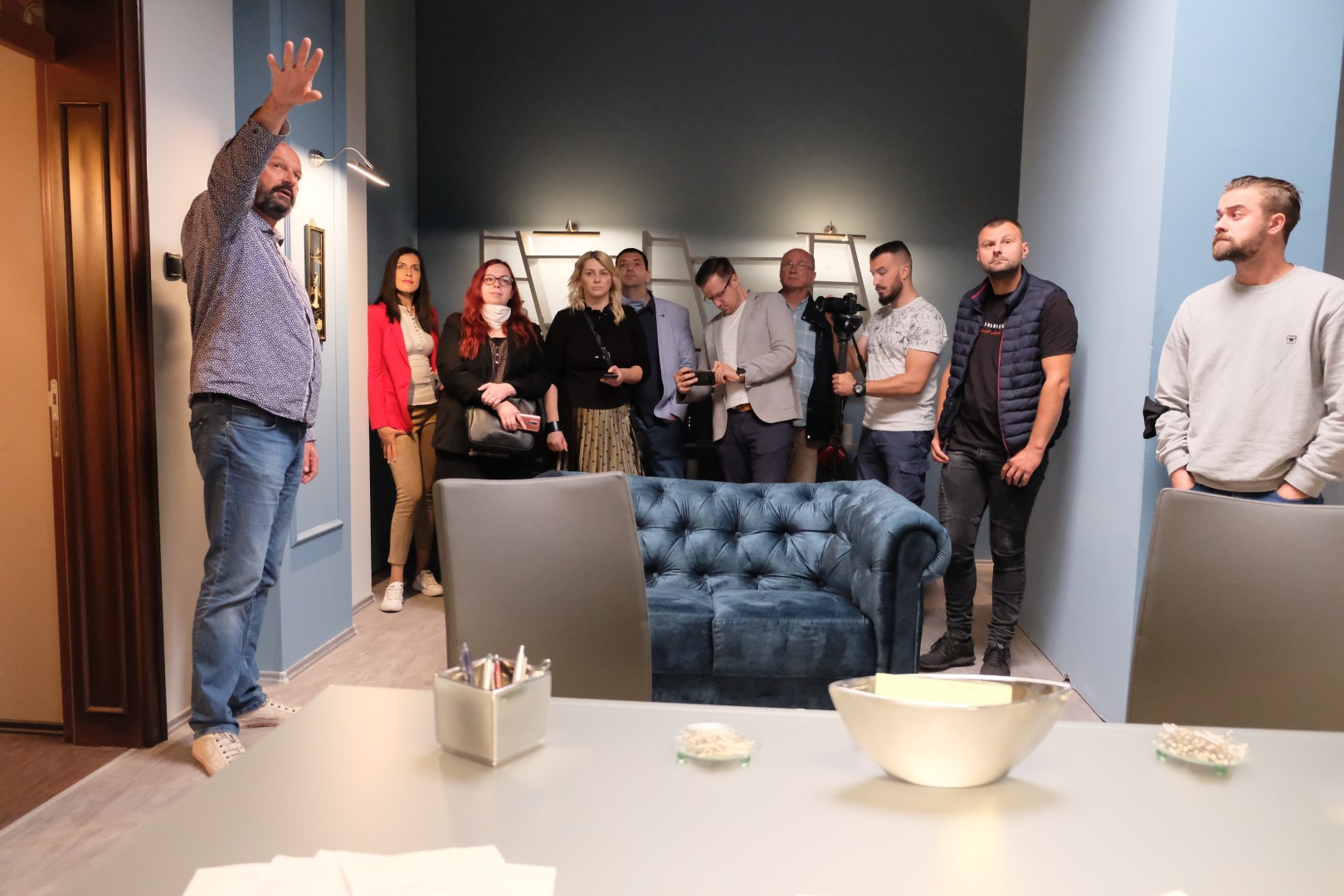 Get comfortable. Make some popcorn. Maybe pour yourself a glass of cognac…

We are taking you to the rooms of “Hotel Balkan”, back to the past, just to bring you closer to the present. You will find yourself at the gambling table in Vienna, and seconds later, walking down the avenues in Banja Luka.  We will take you to the hotel filled with secrets, intrigues, machinations and sins, where you will meet several generations of Kuruzović family.

And you will ask for more…

No, we are not taking you to a long weekend in just another hotel, but a serial adventure. We are taking you to the “Bosonoga Production” studio, pioneer of cinematography in Republika Srpska, that we built just for two months in Veliko Blaško, outside of Banja Luka.

And then the filming of this telenovela started officially, produced by Telekom Srbija and Bosonoga Production and directed by award-winning directors Saša Karanović and Saša Hajduković.

After a forced break, caused by a coronary virus pandemic, we’ve opened the hotel/studio doors to reporters.  Representatives of some of the most influential media outlets in Republika Srpska (BiH) were taken on a tour of the entire film studio, as well as the rooms of Hotel Balkan and then shown the first three episodes of the series, which made the beginning of the filming official. The news was all over local, as well as Serbian media, starting with the announcement from Film Center Serbia and all the attention the project got from many renowned media.

Our agency was not only responsible for the production of this event but for all the visual and creative solutions regarding this project as well as for the entire image, public presentation through PR and digital channels.