Be your own, don't be your ID

We were also involved in public information campaigns, and the project “Be your own, don't be your ID” was one of them.

Before the 2010 general election we implemented a large-scale campaign designed to educate young people about the electoral process and motivate them to fulfill their civic duty and to vote. This campaign differed from others of the same type because it was followed by series of music events in nine cities of Bosnia and Herzegovina with the popular local band Letu štuke as the main promoter. 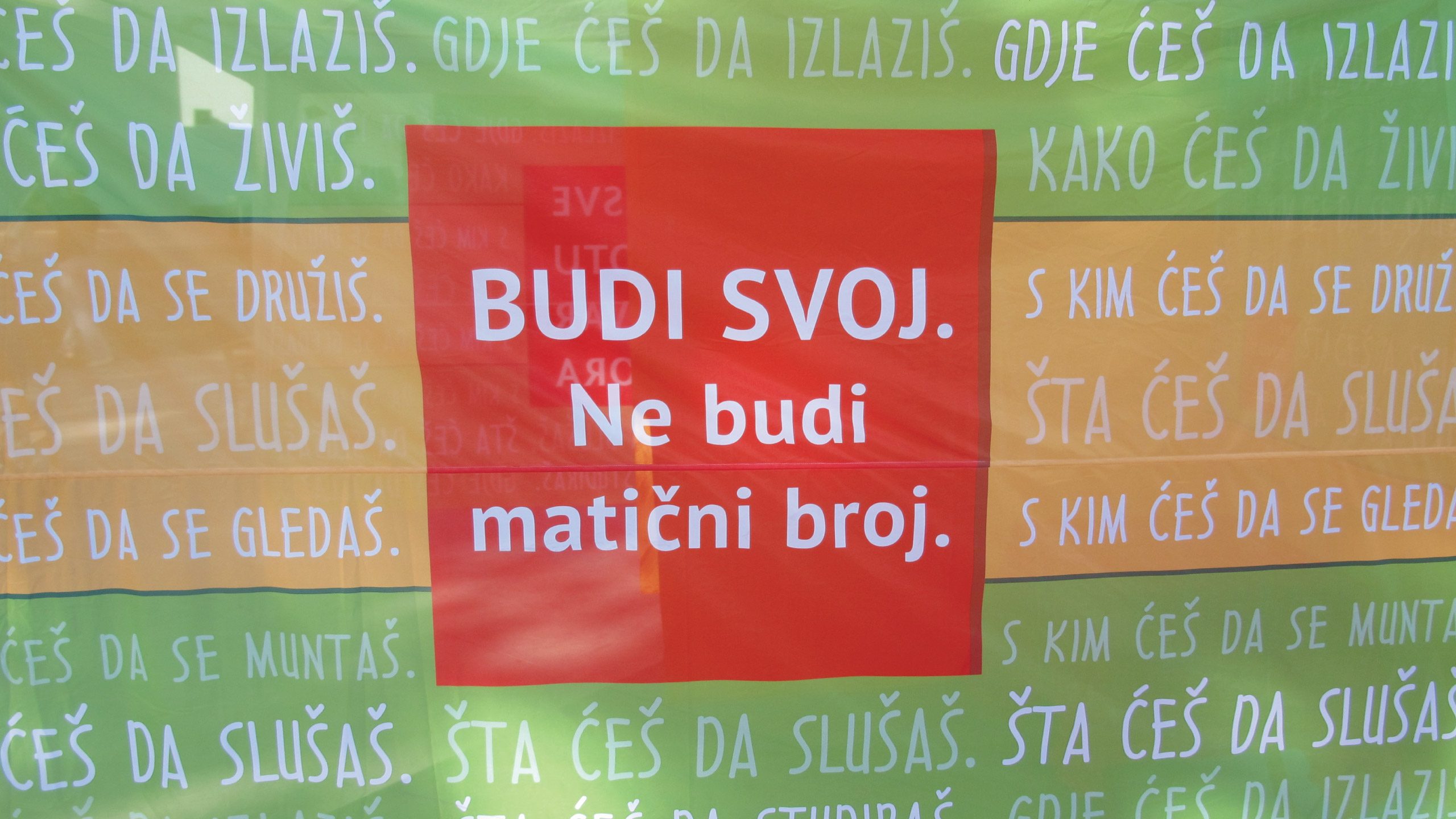