There’s no small luck or small win. They are all big and equally important, and they should all be celebrated and enjoyed.  That is why KENO TV, in partnership with the Lottery of the Republic of Srpska, is looking for new winners every day who will win big prizes by playing fast lottery games of chance.

With the motto “KENO loves winners”, our job is to make KENO TV destination number one for fans of games of chance in the Republic of Srpska and synonymous for big prizes.

In order to show the life of a KENO winner, we launched a new YouTube star into the online ether - "Vule Life Couch". In a very short time, Vule, played by a famous actor Aleksandar Stojković Piksi, became a real internet sensation, and his vlogs have been viewed by thousands of YT users.

Vule has become the face of the "KENO loves winners" campaign, and is now doing the same thing TV screens, radio stations, and billboards throughout the Republic of Srpska.

Every day from 4 pm to 10 pm, the party reaches the couches of many players throughout the Republic of Srpska via the KENO TV channel. Those who play their number combination have a chance to become like Vule, a real proof of why "KENO loves winners". 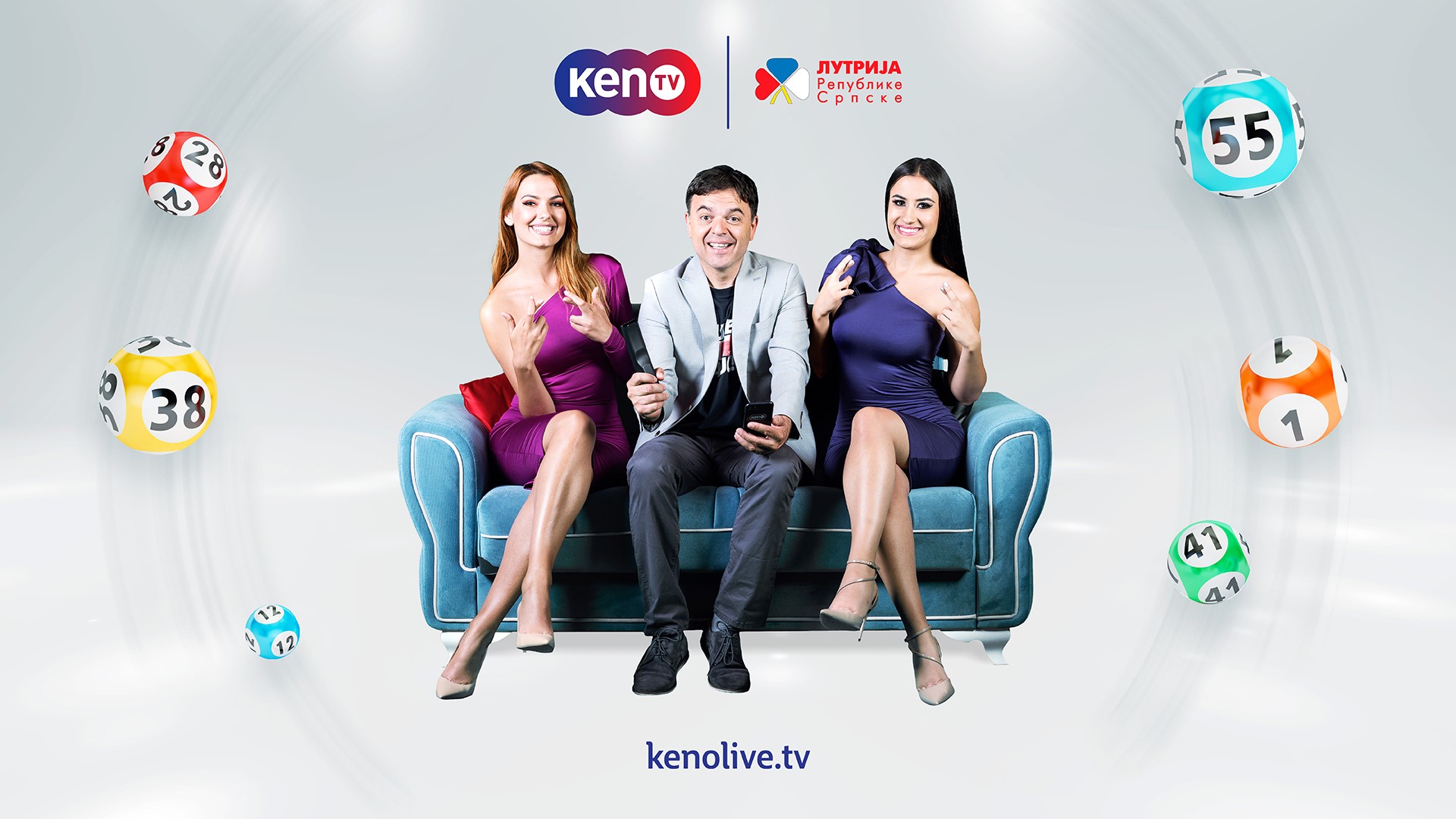 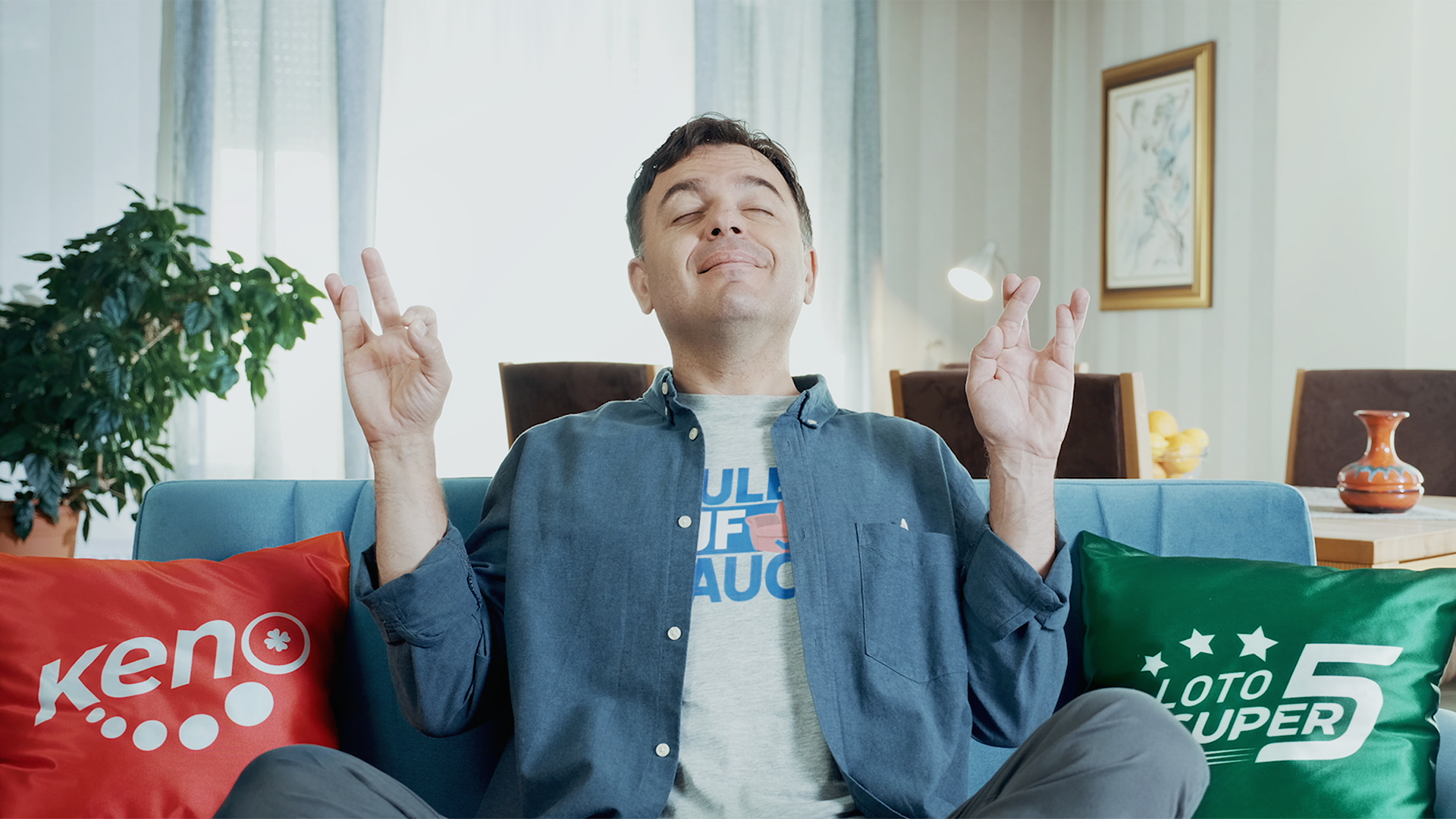