Tradition of introducing the Samsung S Series phone continued in 2014 with promotion of the Samsung Galaxy S5.

Thanks to m:tel’s constant effort to provide its customers with the experience of new phones at the time when people around the world do, the premiere of the new Samsung Galaxy phone in Banja Luka followed shortly after its world premiere.

Considering the Samsung inspiring philosophy, it was not difficult for the agency's creative department to devise an attractive and innovative promotion for the Samsung Galaxy S5. We organized a small spectacle in the Children's Theatre of Republika Srpska in Banja Luka that attracted attention even outside the country. A special surprise at the Samsung event was the guest appearance of the famous singer Emina Jahović Sandal who gave a mini concert. 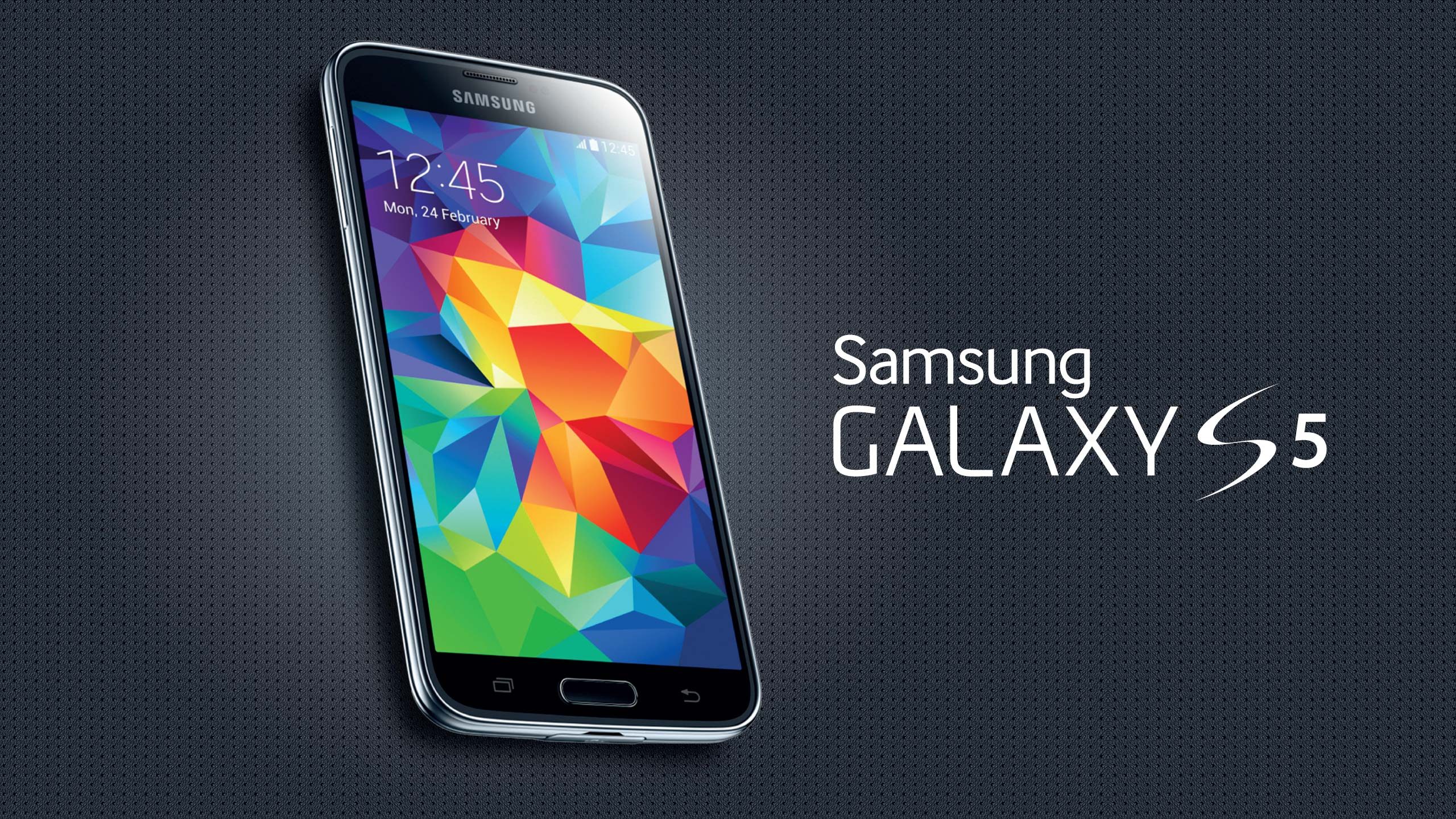 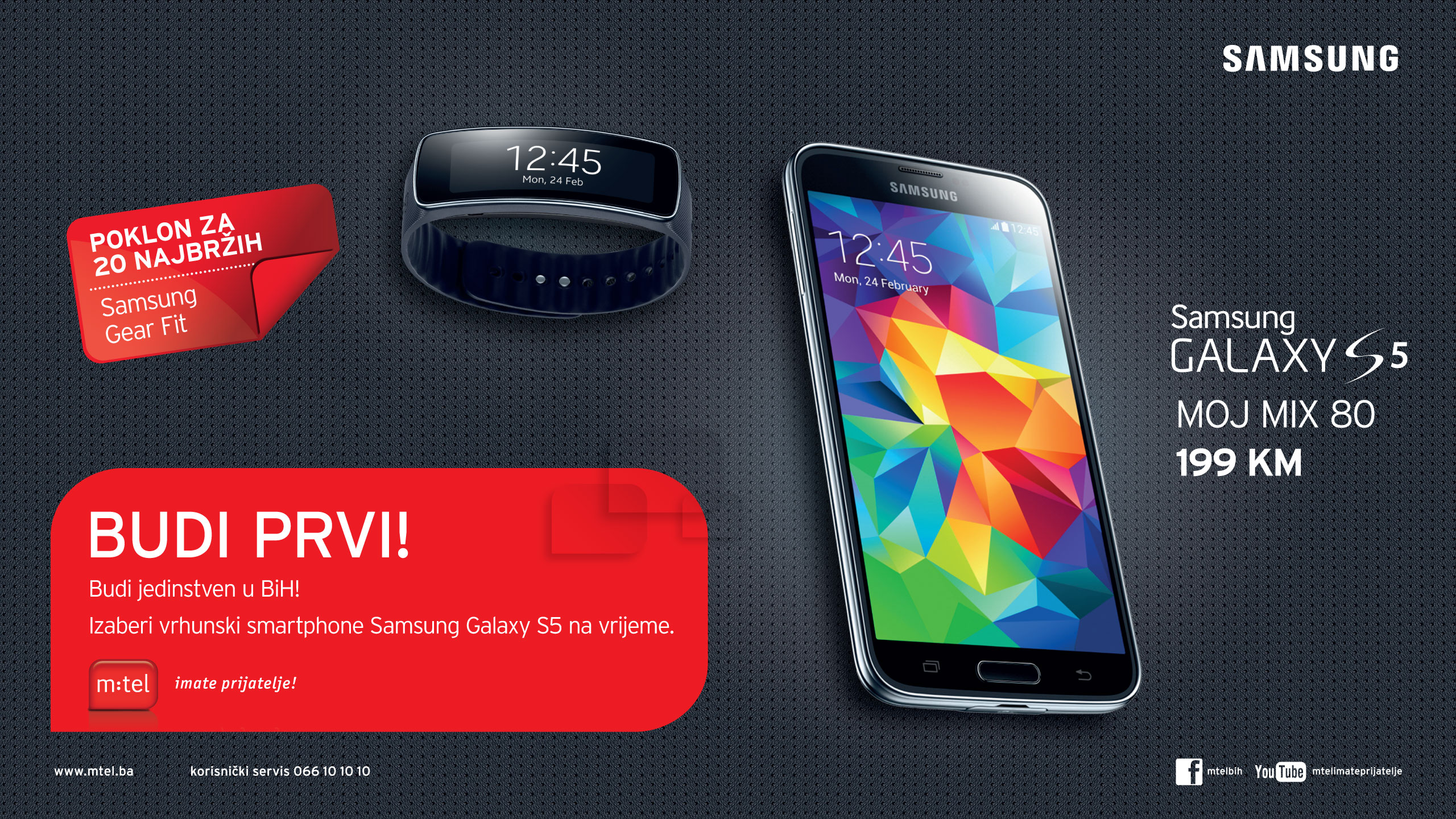